A protein that plays a key role in protecting the body against cancer also appears to have the opposite effect in some cancers.

New research from the University of California in San Diego demonstrates instances in which the tumor suppressor protein p53 can boost cancer metabolism.

In a paper on the study, which now appears in the journal Cancer Cell, the authors write that the “findings are instrumental for cancer drug discovery” that aims to restore or activate p53.

“The widely accepted idea,” says corresponding study author Yang Xu, a professor in the Division of Biological Sciences at the university, “is that p53 suppresses cancer, but in our study, we would argue against that.”

“In some cancers it would have the opposite effect by promoting cancer,” he adds. Emergency Room or Urgent Care. Which one should you go to?

Not sure whether to go to an emergency room or an urgent care? Making the right choice could save your life.

Dementia: The worrying ‘rise of pseudomedicine’

Dementia is becoming increasingly prevalent as the population of the United States ages.Currently, 5.7 million people in the U.S. are living with Alzheimer’s, the most common form of dementia. 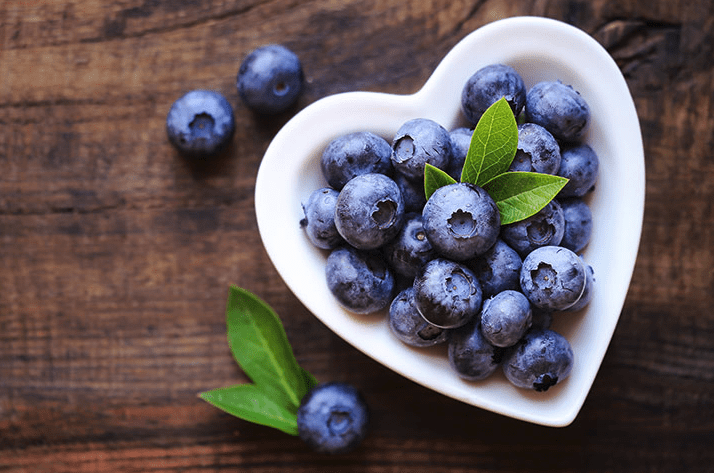 How a light-activated metal could destroy cancer cells

An innovative new approach to cancer therapy suggests that a compound of the metal iridium could, when activated by light, target and destroy cancer cells. 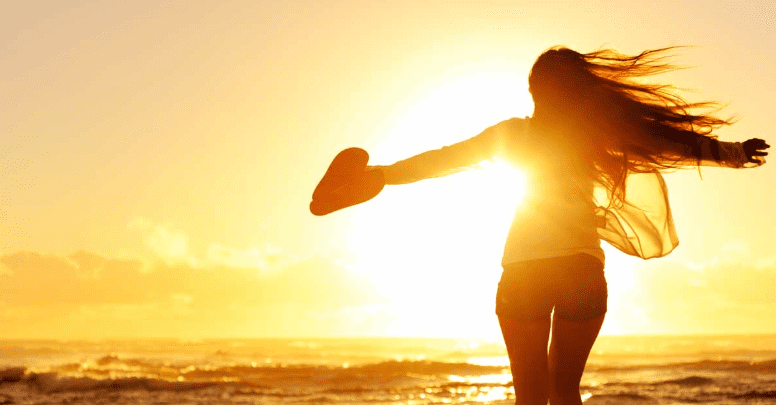 The study, published in the American Journal of Infection Control, examined the effects of a type of ultraviolet (UV) light technology called PurpleSun.